Don’t leave translation as an afterthought. Here’s why you should engage with your language partner at the start of your international engineering projects

For the large part, technical and engineering projects require operations in several global markets simultaneously, especially in sectors such as mechanical engineering and manufacturing technology. Effective translation services are critical on a number of levels and for several purposes. From providing multilingual manuals and software to creating the framework enabling staff to communicate effectively, the role of the translator in this sector is as far-reaching as it is invaluable.

All too often, however, translation comes as an afterthought, which in an industry synonymous with complicated technical terms and extensive documentation can create further challenges both internally and for the language service provider. Frequently, the translation process highlights areas of copy that may contain imprecise or even ambiguous statements which are not so noticeable in the source language.

Generally speaking, translation errors of this kind are kept behind the scenes and out of sight of the end-user and treated as collateral damage as part of the new product development journey. When it comes to customer-facing marketing campaigns though, there are numerous examples of how translation should have been included as part of the creative process: Mist Curling Tongs in Germany (mist means ‘manure’ in German), and the famous promotion for Chevrolet’s ‘Nova’ Car in Spain, which in Spanish translates to “it does not go”.

While these errors are comical in hindsight, they are as costly as they are potentially dangerous, especially if the translated is material is intended for equipment manuals or structural plans, for example, where there is no room for error.

Is there a better way to approach translation for this sector which avoids these common pitfalls when working in global markets?

In essence, the simplest key to success is to regard the translation agency as part of the integral team at the project’s point of inception – in our experience at ALM Translations, this results in the client receiving more accurate copy with a need for fewer revisions and makes for much more effective communication between international partners.

Your translation partner can also play a vital role in product development.

Usually, individuals creating text in their native language base the context of their work on assumptions and terminology recognised by peer groups in their home market. Often, references don’t clearly translate into other languages, and by involving your translation partner at the development phase of the project, clarity can be given to these points early on saving both time and misunderstandings further along the line.

Translators also often enable engineers to recognise and accurately define in their native language concepts used in software and referred to in user guides, helping to clarify and establish consistent translations for international project teams.

Acronyms, which often feature heavily in technical documentation, can also be a source of misunderstanding and mistakes when translating texts for an international audience. In some cases, this requires multiple stages of interpretation, to first understand the meaning and context of the acronym before accurately converting it into descriptive English ready for translation into the target language so that it may be understood by an international audience.

ALM Translations has worked with clients in the engineering field for over a decade, and by integrating closely with internal teams, we have streamlined workflows for international projects and helped organisations navigate the pitfalls associated with operating in multilingual markets. With multi-national projects consistently increasing, there is every reason to prioritise translation as one of the earliest features of any new venture.

If you’re interested in finding out how a partnership with ALM can benefit your engineering translation projects get in touch with our team today. 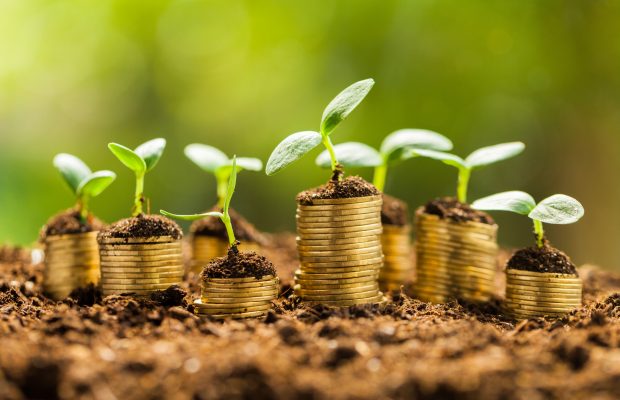 What does the future look like for translation in financial services? 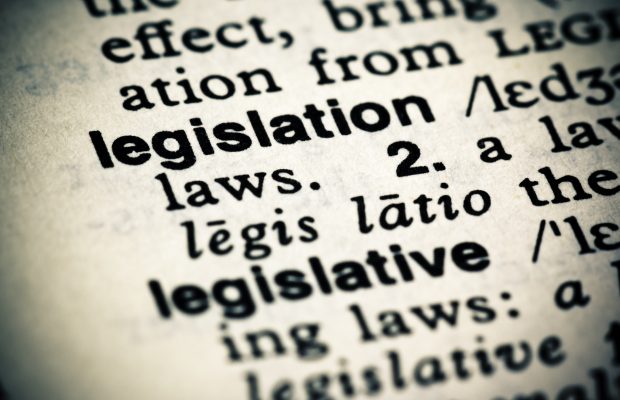 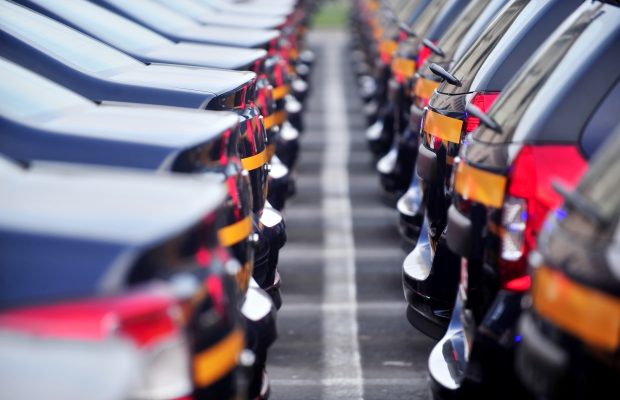 Translation is the driving force behind the automotive sector: here’s why…