The electronics industry is a trillion-dollar market dominated by instantly recognisable tech giants such as Sony, Samsung and Apple, and whose devices can be found in the homes of most consumers across the globe. Unlike most sectors, electronics has been resilient during the last 24 months in spite of the pandemic, and its challenges have been surrounding supply rather than demand due to an ongoing semiconductor shortage that has affected almost all electronics manufacturers.

With demand set to continue, let’s take a look at some of the biggest trends that are sweeping across this varied industry, which is seeing new players join the game almost daily in a bid to gain a share of this highly lucrative market.

The entire electronics industry is increasingly focusing on the sphere of the Internet of Things (IoT) which encompasses the connection of various devices and appliances that are connected via an internet connection.

The electronics manufacturing industry is using this technology in a variety of ways, each of which has unique benefits, chief of which are cost reduction, product innovation, increased efficiency and improved safety.

This development has been driven by three existing technologies, the Internet being the most obvious. Added to this are cloud computing and smaller sensors, which allowed more devices to be connected quickly and easily.

The majority of companies are able to make informed decisions based on the real-time information these devices can provide. Combined with other technological innovations such as smart cladding, this can contribute to more efficient short- and long-term decisions.

Equipment failures can wreak havoc on a company’s production schedule. This results in a significant loss of revenue, especially when repairs can take a long time. This makes prevention a priority for the majority of companies.

One of the increasingly common methods is through predictive maintenance. This has been done with a variety of technologies, depending on the equipment a company uses. The widespread adoption of this technology has had a domino effect in various areas.

The avoidance of costs associated with downtime is obvious, but there are several other savings. The most significant among these are lower maintenance and repair costs, compounded by longer equipment life.

Much of this happens in conjunction with IoT technology that can monitor the condition of equipment. Combined with data collection, this can predict when and how a device may fail, allowing business owners to avoid this.

Being competitive in the industry is something that every business needs to focus on. This can be done in a number of ways, with one trend pointing towards the supply chain as more and more companies strive to avoid constant price cuts.

More innovative technologies across the logistics sector have led to companies being able to improve their entire supply chain areas. This in turn has led to reduced costs in several key areas. It has also enabled electronics manufacturers to run their businesses more efficiently.

This promotes a higher level of flexibility that allows most companies to better adapt to changing market demands. There have been several areas where companies have seen this, including sales and operations planning, logistics optimisation and inventory control.

Enterprise Resource Planning (ERP) is one of the core factors in keeping a business competitive and lean, which many businesses have experienced a drive for in recent years. This offers a number of advantages.

The first is that it allows a company to automate and optimise its processes using real-time information. This has the knock-on effect of reducing operational costs and avoiding bottlenecks throughout operations.

ERP operations have also enabled electronics manufacturers to make faster decisions that are often much more accurate. While these systems have often been difficult and time-consuming to implement, recent technological advances have made this much easier while increasing reliability.

They can often be implemented much more cheaply and quickly than their traditional counterparts, further encouraging their use.

In the past, it was solely larger companies that were using Big Data mainly because it was often inaccessible to small and medium-sized enterprises. This is no longer the case thanks to recent advances in IoT and other technologies, meaning that companies can now obtain information from a variety of sources. These advances have also meant that Big Data has become much more useful than it traditionally was.

Electronics manufacturers are able to use this information in a variety of ways. Much of this is in the reduction of operating costs while increasing profit margins and market share. This is driven by management being able to develop a more comprehensive understanding of the business, which enables them to overcome any problems while predicting and avoiding future challenges.

Virtual Reality (VR) and Augmented Reality (AR) have become increasingly useful in several capacities. Much of this can be seen in the design phase of products, as VR can increasingly be integrated into computer-aided design.

This allows designers to make more accurate and reliable changes to a product before the production phase begins. As a result, there have been some areas where this has been beneficial. For example, designers can make changes to products quickly.

In addition, there is reduced inspection time, as employees can better identify and fix defects before a product is manufactured. This leads to lower costs, both in terms of labour costs and a reduction in producing inaccurate or poorly designed products.

Manufacturers have seen a variety of benefits from using 3D printing, with reduced production costs being one of the most notable. This makes prototyping much faster and allows designers to quickly fix problems and test their products in a variety of niches such as vape wholesalers, consumer electronic devices and business communications .

There is also the avoidance of large-scale production and the need for warehousing. Traditionally, this process has been time-consuming and often relatively expensive, both of which are significantly reduced with 3D printers.

While this can require a large upfront investment, it has paid off a large number of long-term dividends. In addition, tooling can be finished on-site, which can further reduce costs.

3D printing allows for on-demand creation of products, which means that companies can experiment with more designs without a large investment.

Reshoring has been a rather unexpected trend in recent years and has been influenced by a variety of factors. Much of this is driven by more active economies around the world, which has increased operating costs and wages in many countries.

Countries where wages are still relatively low often lack key infrastructure, creating several challenges. Added to this are increased transport costs, which have led companies to bring many of their operations back to home markets.

This has enabled a variety of benefits. Most notable is increased profit as companies can avoid the involvement of a retailer. It also offers faster time to market, which many companies may want to take advantage of.

This is enhanced by better consumer data, which allows manufacturers to optimise their products or services, leading to better customer relationships. Brand control can also play a role here, as companies have more influence over all areas of their distribution.

ALM is no stranger to the electronics industry. With 20 years’ experience of working with key enterprises such Renishaw PLC, our teams of specialists provide outstanding support for organisations of all sizes, whether you are an exciting new tech start-up, or an established manufacturer.

Read more about our translation services for the electronics sector here or get in touch with us today to discuss your project. 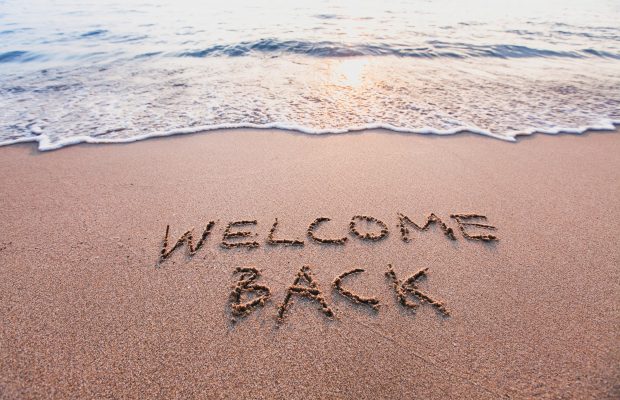 Tourism after the pandemic: pressing the reset button 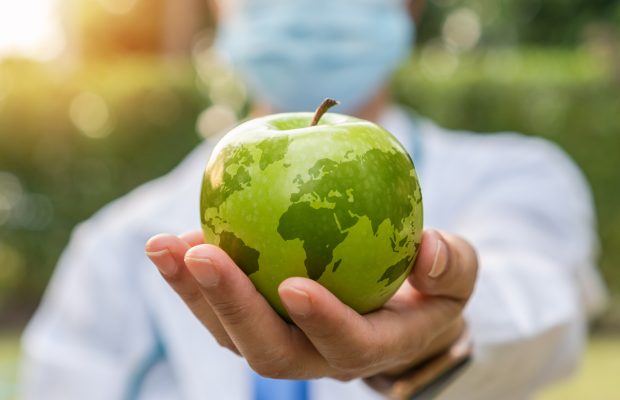 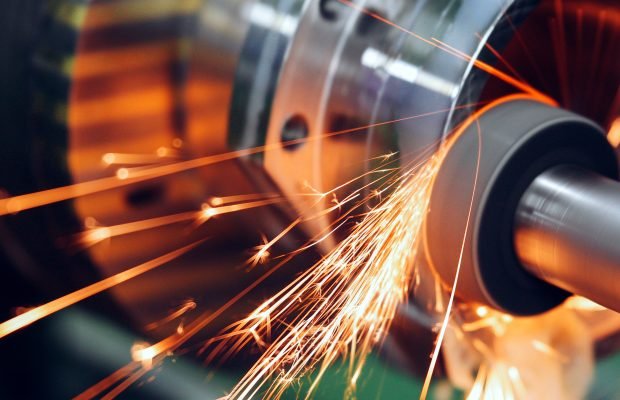 Don’t leave translation as an afterthought. Here’s why you should engage with your language partner at the start of your international engineering projects