Transcreation: What is it and how is it different to translation?

If you’ve been following the world of translation over the last couple of decades (we’ll forgive you if you haven’t), you will have noticed the term ‘Transcreation’ popping up and becoming one of the key service offerings from translation agencies. In this article, we will briefly cover what transcreation is, how it is radically different to straight translation of text, and why you should think of transcreation when you plan content for multilingual audiences.

Transcreation is a compound of the words “translation” and “creation”, which you may also come across as referred to as “creative translation” in some contexts.

Transcreation is not simply a mere translation of a text from a source language into a target language, otherwise known as a straight translation. Transcreation is about a cultural adaptation of texts. During the transcreation process, the following must be taken into account:

Cultural conditions and marketing concepts of the target country

Information and buying behaviour of the target group

The core message and emotions of the original text

The goal, then, is not to lose the message to the customer through translation, which may be the case when certain references are used which have no meaning in the target language.

A transcreation does not even necessarily require a source text anymore. It can be sufficient for the client to provide the translator – also called transcreator – with ideas and concepts, tell them the core message and, of course, the goal of the copy or advertising campaign. Then the translator’s creative work begins.

The translator must now combine their linguistic expertise with their marketing expertise and their knowledge of the target country and the cultural customs prevailing there, in order to create a message that is perceived by the target group as original and that achieves the desired effect (e.g., impulse to buy). This requires a strong background in copywriting. The translator must successfully master the transfer performance between the source and target language so that double meanings, innuendos or generally figurative language are effectively placed in the target language.

Where can transcreations be used?

As already mentioned, the general application for transcreation is in the marketing area. In order to get a foothold in multiple overseas markets, businesses have to adapt their brands to the local markets accordingly. When researching a product or service, the first port of call for most consumers is to search for the brand on the internet. What if the brand only has an English website?

Everyone prefers to read in their native language rather than in a foreign language. It follows that we are more inclined to purchase products for which the information is also provided in our native language, as instinctively, we place greater trust in localised content.

Maybe the website is already in your native language, but the imagery doesn’t appeal to you at all, or even worse, seems inappropriate. Image and video material must be adapted to the respective culture. A kitchen manufacturer from Italy will certainly put pasta, pizza and grissini in the kitchen; in the north of England, perhaps a hot pot or a cottage pie may be more appropriate.

Perhaps the website is already fully adapted to the cultural conditions of the target market, but the reader does not even come across this website as it is optimised for English search terms that have been directly translated. Keyword research, heading and body text must be optimised in the target language, not the source language.

Nivea wanted to emphasise the invisibility of their deodorant in the USA with the slogan “White is Purity” (#invisible). However, this slogan was met with fierce accusations of racism, so the advertising campaign was discontinued immediately afterwards.

In the case of Pepsi and its slogan “Come alive with the Pepsi generation,” the transcreation into Chinese was not all that successful. There, the focus was probably still too much on the pure translation and resulted in something like: “Pepsi brings your ancestors back from the grave”.

Nike once created an ad with basketball star LeBron James playing off a cartoon Kung Fu master and dragon. This commercial was an insult to the Chinese. As a result, the radio and TV authorities there banned the broadcast of this commercial and Nike had to apologise.

Transcreation has nothing to do with a mere translation and is only successful if a cultural and functional adaptation has taken place and the content, whether it’s a press release, a billboard poster or a TV spot, reads and sounds like an original. The time required for a good transcreation may be longer than for a straight translation, but it is a wise investment that pays off in the long run.

Contact the ALM team if you’d like to find out how transcreation can boost your marketing performance. 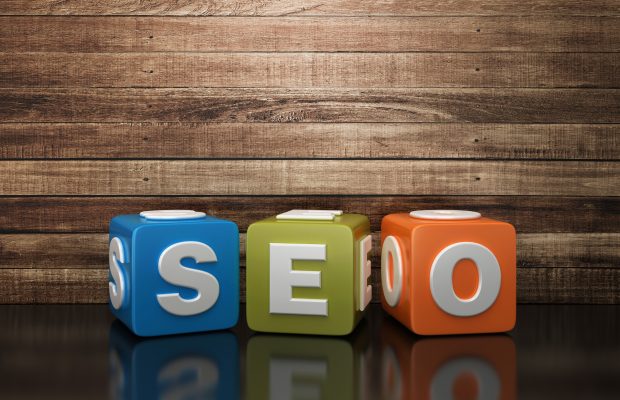 More than just translation. Transcreation is a multilingual copywriting service that drives better performance for your brand by tailoring the message to your target market's buying preferences and culture. ALM creates content directly in the target language or adapts existing content for anything from websites to PPC ad copy. 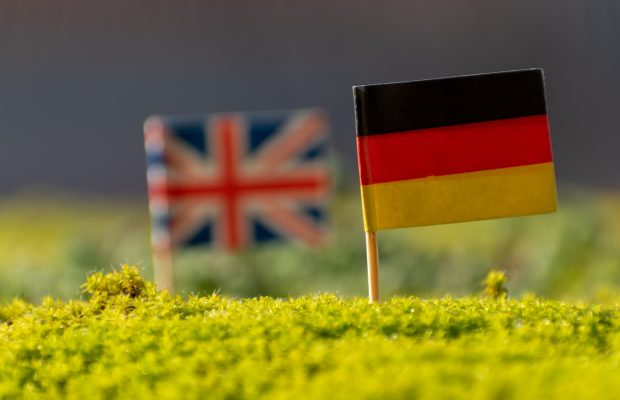