Finding the right words for a world in crisis

As the UK heads into what looks like a second wave, we’ve been looking at how our vocabulary has changed as a country because of the crisis at hand. Words like social distancing, self-isolate, remote working, furlough and super-spreader have become household words. COVID-19 has expanded our vocabulary, especially in the health, medical and work-related fields. 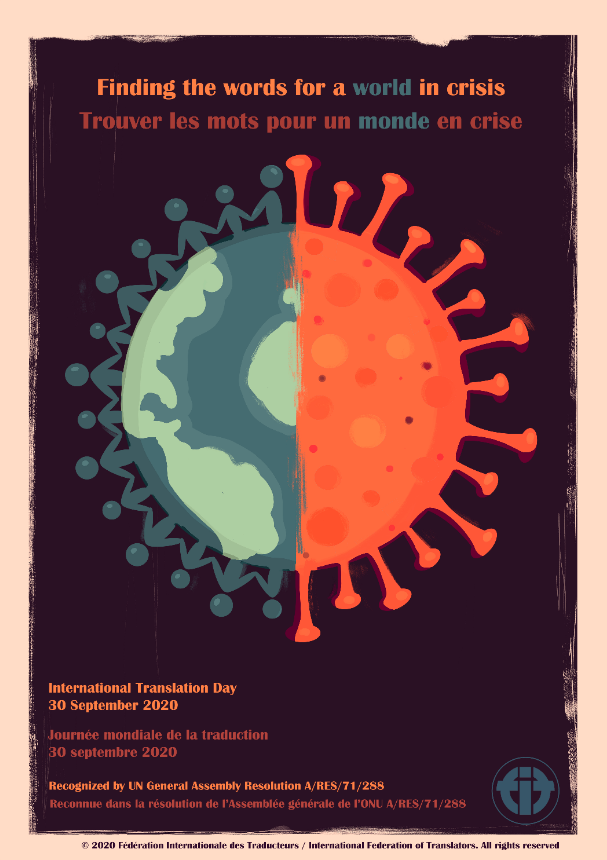 This current crisis is really hanging on in there, and life as we knew it seems to be a distant memory. For translation companies like ours, we’ve seen new translation requests from all sectors relating to all things COVID-19. Documents have included rules and regulations and instructions to help stop the spread of the virus! As translators who strive to provide accurate information, it can be challenging. These are some of the buzzwords that have been used over the past few months according to Wired.com: –

These are just some of the words we’ve been hearing regularly during the battle against the virus, and there are many more. And we are not alone in this battle, as other countries too have their own set of new vocabulary. This truly emphasises that the pandemic is indeed a global issue as it has changed the vocabulary of almost every single language in a very short space of time.

Differences in other cultures and the rise of buzzwords and terms, not just in the English language but also in other languages.

Let’s take Japan, for example. It’s in very close proximity to China, the origin of COVID-19 and they have also had a similar curve pattern to that of the UK. They also have new phrases, aimed at clear communication to keep people safe. As written Japanese has 3 alphabets, they have chosen to use the katakana version, which is the preferred alphabet when directly borrowing certain words from another language. Thus, the word corona is borrowed followed by attaching the kanji 渦(ka). Altogether, when translated literally, it means corona disaster (コロナ渦). Many of the other terms like social distancing and remote working have also undergone the same treatment of being imported and used under the katakana alphabet. However, one difference is the use of the term ‘clusters’, instead of ‘bubbles’ which is the term used here in the UK.

Spain has its own set of vocabulary. For example, a popular word that’s popped up and is doing the social media rounds is ‘covidiota’ similar to ‘covidiot’ used in the UK. Another term used uniquely in Spanish speaking countries is ‘Cuarenpena’ – a compound word made up of cuarentena (quarantine) and pena (sorrow).

How are these changes going to affect our lives going into the new decade?

The start of this decade has been unique in more ways than one. The spread of a global pandemic has accelerated many things, like the shift of many companies from traditional outlets to moving online, the complete transformation of working life and the way we see remote work/working from home. Connection using online mediums like Zoom has increased exponentially, and new words are now dotted among our daily vocabulary.

As the threat of further lockdown measures looms here in the UK, there are a few positives to bear in mind. Remote work and digitalisation have moved forward by around five years, and our planet has had a breather from the mass-consumption that was our way of life. So, stay safe, learn some new skills so we can aim to be better and kinder people once we emerge from this pandemic – hopefully in 2021.