When might a smile be worth more than a thousand words?

A few weeks ago, our marketing manager asked the question…

“What act of kindness have you done during this Covid-19 period?”

We all know the saying ‘A smile is worth a thousand words’, but how about ‘A smile might one day save your life?’

If you’re on your own in a public space and feel vulnerable or feel something’s not right or that your life may be in danger, NEVER be afraid to call on the kindness of strangers, even if you think they might think you’re crazy!

SMILE, say ‘HELLO’… ‘SAY ANYTHING’… this will spark attention!

The following is a true story…

On the long hot bank holiday weekend in May, I was out cycling in local gardens. It’s a lovely place, not that well known, and due to the partial lock-down, it was particularly quiet on this day. As we entered the gardens, I rode past a woman stood by a fork in the pathway. She smiled at me, unusually forcefully, so reciprocating the kind gesture I smiled back. She didn’t say ‘hello’ back.

In fact, quite alarmingly, her expression changed to one of worry, and she said in a hushed voice ‘Somebody’s following me!’

I sensed her anxiety, asked the who/what/where and whys and thought it wouldn’t hurt to help by offering to take a little ride just to see if her story checked out (yes, part of me was naturally thinking… maybe she’s just paranoid, and I’m about to go stalk some poor guy out for an innocent afternoon stroll).

But suffice to say, not 10 meters back, hidden amongst some flowering bushes away from the path was a man, standing with a mobile phone ‘taking pictures’ of the blossoms… while pointing his phone camera at the woman. I was concerned enough to hang back for a few minutes and discreetly observe what was going on. 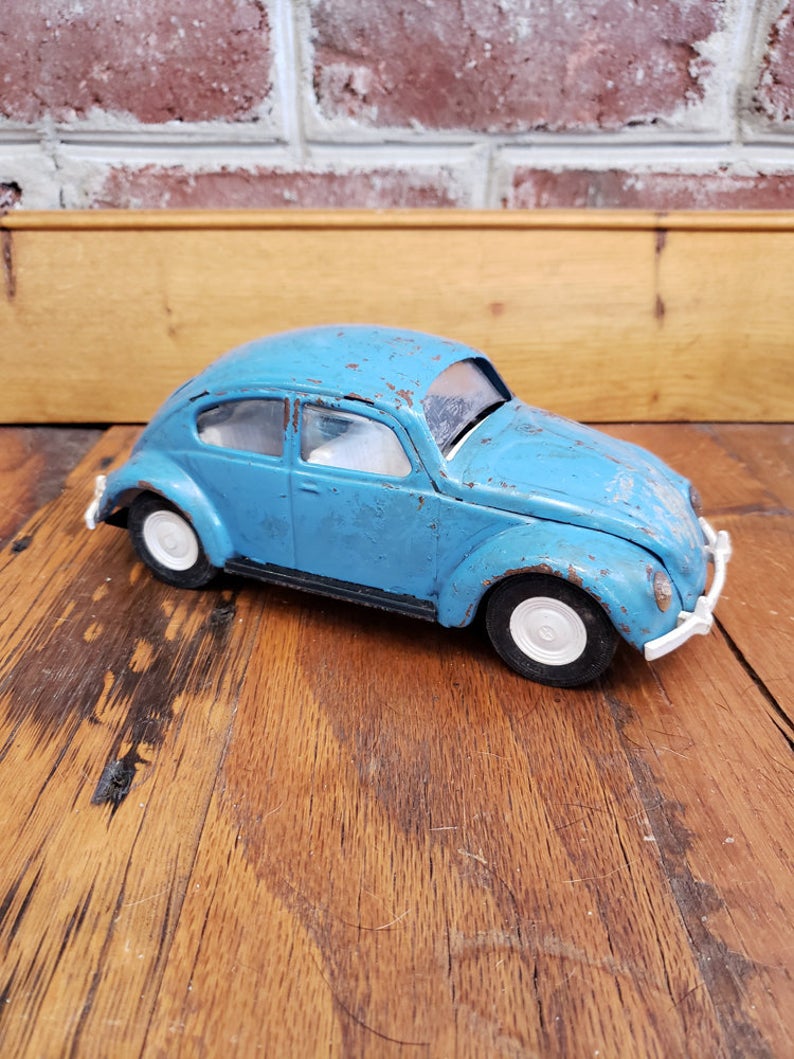 A couple of minutes later, the man exited the bushes and made his way down the path in the direction of the woman. However, at the path’s fork, he exited in the opposite direction to the woman, and I watched him disappear out of sight and away from the grounds. Maybe the woman was paranoid after all! I went back to speak with her, reassured her that he’d gone off the other way and had left. We then had a pleasant chat. She told me she was a local photographer, equipped with an impressive camera, and even some interesting props like a dinky toy VW Beetle she was using to get ‘perspective’ shots… much to the interest of my kids!

Anyway, fast forward an hour or so, while minding my own business and hanging out with my kids on the other side of a duck pond, I suddenly saw the same woman trying to attract my attention by a, ‘he’s here again’ pointing gesture with her hand. He was back, evidently not interested in taking any more photos and was stood by a nearby tree just watching her. At this point, I realised her concerns had been genuine. His behaviour was odd, to say the least.

I think she now felt genuinely afraid, so to make it obvious she ‘knew’ somebody, she shouted over to me ‘thanks, see you soon, I’ll come back at a better time!’, gave me a nervous smile, and quite hurriedly left along the path up towards the main house grounds. The man then took off after her and followed her some way behind. Something instinctively told me that I couldn’t just leave hoping she’d be fine.

I told my wife to take the kids back home, and I followed them both at a discreet distance to ensure that the woman would be safe.

It seems she had managed to get away fast enough to lose him, and at each path junction, the man hesitated, studied both directions, then took a route… stopping at least five or six times as the paths split around the grounds. This is not how you g about your normal ‘walk home’ for sure. He then got to the main road outside (it was a dead-end road, and you could only go in one direction) and began walking quite briskly along, again, stopping at the several side streets and taking a look as he passed.

At this point, I realised his intent was probably not good, I had had enough, and I decided to make it very obvious that I was watching what was going on and I was the same person the woman had spoken to back in the park. In an instant, he changed his demeanour and continued his journey, this time taking no pauses to check any side streets. I continued to make myself visible until I felt assured there was no longer any threat and left to go home.

Looking back, was I right to follow some random man in a park?

I wouldn’t want to know what could have happened if I had remained complacent, and I’m not that kind of guy!

So back to the moral of the story…

In hindsight, it shows how sometimes a simple smile might be worth much more than a thousand words! And nobody should ever be made to feel afraid when out and about, alone. I hope the lady got home safely that night, and I was able to sleep better, knowing I at least did something to help!