Meet the team - your team of ALM language experts 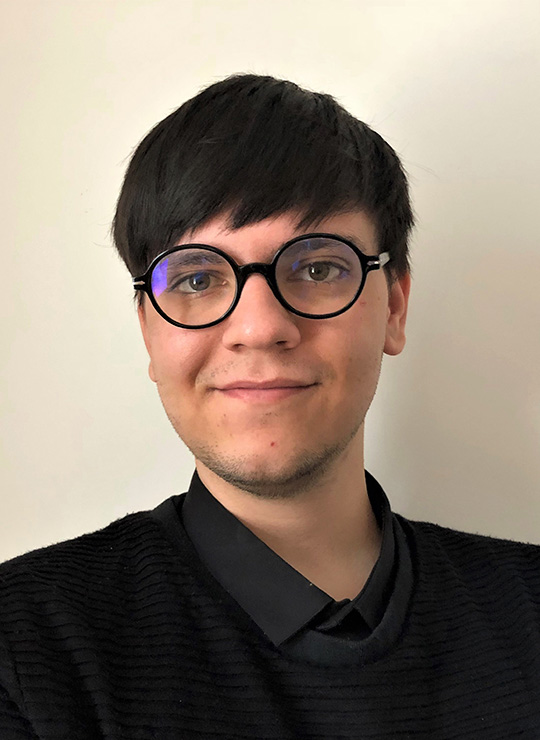 Luis joined ALM Translations in November 2016 as a Project Coordinator.

We were very impressed when he brought in a home-baked cake for ALM’s legendary Bake-off, even though it was only his first day with us, and he had only relocated to the Midlands the day before. He has since won more than one Bake-off prize and his baking has become as legendary as the ALM bake-off!

Luis has a degree in Translation and Interpreting from the University of Alicante. specialised in English and French legal, technical and audiovisual translation into Spanish, as well as terminology management and subtitling.

Luis works on fast-paced projects that come in on a daily basis. We recently worked out that Luis sends an email every 3 minutes on average. That’s some pace!

All of his hard work has paid off. In February 2018, Luis was promoted to Project Manager and in 2019 earned the role of Team Lead for our agency clients.

He is a lively and friendly member of our team and in between emails, he entertains us with his great sense of humour – much needed in a deadline-driven environment.

Back to all team members